Microsoft’s Internet Explorer is seeing its dominance in the browser market being eroded away by competitors. 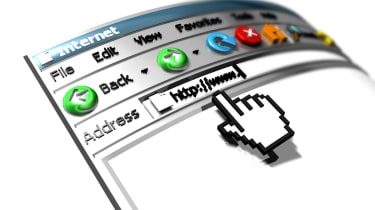 Internet Explorer was the only major browser to lose some of its market share over the past 11 months, with Google Chrome the most improved player.

Data from Net Applications has shown that between June 2009 and April 2010 Internet Explorer maintained its place as the most-used browser, but its share fell from 68.32 per cent to 59.95 per cent.

Google Chrome came on leaps and bounds over the period, seeing its share rising from 2.4 per cent to 6.73 per cent. It overtook Apple's Safari, meaning Google's open source service, launched in September 2008, has become the third most popular browser.

Even though Safari was leapfrogged by Chrome, it still saw its share increase by just under one per cent, while Firefox remains in second position with its slice of the market rising from 22.43 per cent to 24.59 per cent.

The results come after the launch of Internet Explorer's web browser ballot in March. Opera claimed to have seen UK downloads of its browser service increase by 85 per cent since the introduction of Microsoft's Choice Screen in Europe.