LOVEFiLM has stuck with open source throughout the company's growth, but there have been changes along the way. 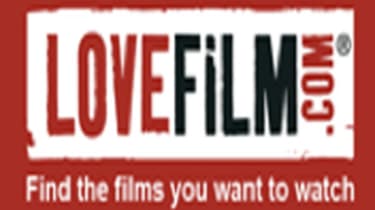 Businesses often need to weigh up the pros and cons of using open source software against the benefits of proprietary systems.

In the case of LOVEFiLM, now a well-known name in the DVD and digital film market, open source has underpinned much of the company's work thus far.

One major area that needed something of an overhaul was the CMS at LOVEFiLM. With the level of traffic going through the website, which gets more than 4.3 million unique visitors every month now, the CMS needs to run smoothly.

When Mike Blakemore, chief technology officer at LOVEFiLM, joined the firm around two-and-a-half years ago, he actually inherited a competent system using the Perl programming language. On top of this, he had a top team of Perl engineers.

The problems with the set-up became noticeable, however, when LOVEFiLM began to expand quickly. Blakemore found that he wanted to work on and grow various areas of the website, from the emerging digital films section where customers can rent and watch movies online to the entertainment portal that he wanted to enhance.

"We decided we wanted to start working in parallel on lots of different things," Blakemore told IT PRO.

Various issues began to emerge with the content management system in place. What the firm had was "one big, monolithic platform built in Perl", Blakemore explained, which ran the website, the warehouse and the reporting systems.

The CTO found that every time he wanted to do something new, such as overhauling a section of the website, the IT team had to build from scratch with new tools and a new homepage management system.

"It was really fragmented," Blakemore said.