The top 10 malware threat list from Sunbelt Software has provided further proof of the rise of fake anti-virus software. 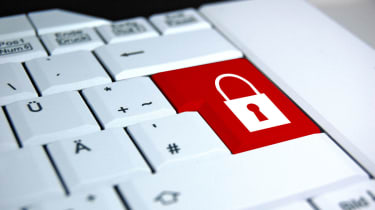 While Trojans and bots are the most prevalent forms of malware circulating the web, cyber criminals' use of rogue anti-virus software is steadily increasing.

So claims Sunbelt Software, which released its list of the top 10 malware threats in April. The rankings were largely unchanged from March apart from the entry of a loader for a rogue security product named SecurityTool.

The FraudTool.Win32.SecurityTool (v) threat took the final place in the top 10, removing Virtumonde from the list.

A recent report from Google claimed that fake anti-virus software now accounts for 15 per cent of all malware on the web.

"In recent months many security researchers at antivirus companies have been noticing a slow but steady increase in rogue activity. It's becoming a very significant source of income for the bad guys," he added in a statement.

Trojan.Win32.Generic!BT was ranked as the most prevalent form of malware threat by Sunbelt, with a 33.74 share, far ahead of Exploit.PDF-JS.Gen in second place on 3.41 per cent.