UNIX is still popular among its users for mission-critical systems, even though the OS has taken a hit in recent times. 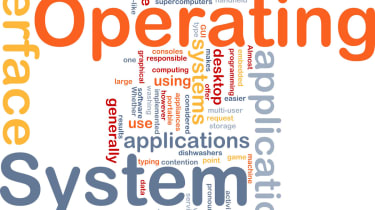 The majority of companies using UNIX will be sticking with it for their mission-critical systems, even though use of the operating system has declined in recent times.

Almost two-thirds running UNIX-based platforms will keep them, in comparison to the 38 per cent who will be dumping the platform in the next three years, according to a survey from Coleman Parkes Research on behalf of HP.

UNIX-based platforms are considered strategic by 36 per cent of businesses, the poll showed. Just one in five respondents said that platforms based on UNIX targeted at mission-critical applications will suffer in the long term.

He told IT PRO: "There are a number of different things which, for mission-critical [systems] and the scalability required for those workloads, UNIX still makes good sense."

The research covered a variety of industries, including financial services, retail and the public sector, but Johnson explained that UNIX was being used across different spheres rather than being more widely used in a specific area.

"UNIX is present across all industry verticals. We're not seeing from it being prominent in one specific industry sector," Johnson added.

According to the Coleman Parkes findings, the current operating system of choice for mission-critical systems is Solaris, created by Sun Microsystems, which was recently acquired by Oracle. HP-UX was in second place, followed by Windows.