The first quarter of 2010 saw domain names reach even dizzier heights, with more than 193 million registered. 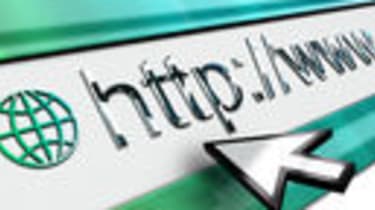 Domain name registrations have broken through the 193 million mark, according to a report released this week.

VeriSign's latest Domain Name Industry Brief showed one million extra domains were registered in the first quarter of 2010, an increase of 11 million or six per cent since the same quarter in 2009.

The growth compared to the last quarter was a more modest 0.6 per cent, however domain name queries rose by four per cent to a staggering 54 billion a day a jump of 41 per cent from the start of 2009.

Verisign's report also highlighted a study by the Information Technology and Innovation Foundation (ITIF) based in Washington.

The study estimated that one in four people worldwide used the internet and the economic benefit of that is equal to $1.5 trillion (1.02 trillion) more than global sales of medicine, investment in renewable energy, and the US government's investment in research and development combined.

ITIF also claimed that if e-commerce continues to grow at even half the rate it has been for example it grew 85 per cent in Europe between 2004 and 2009 then by 2020 that figure will reach $3.8 trillion.

"As the ITIF study affirms, the commercial internet has been a transformational force in the world for the past quarter century," said Raynor Dahlquist, senior vice president of naming services at VeriSign, in a statement.

"To ensure it continues to drive the evolution of entire industries, it's vital to make strategic and continuous investments in the internet infrastructure."