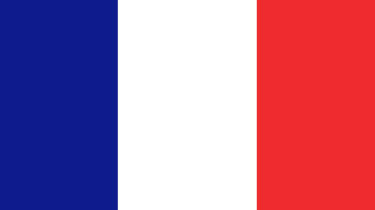 Economy: GDP is 1.948 trillion and the country's major trading partners are the US and European markets.

Major IT contributions: France Telecom, owner of Orange, is one of France's largest companies and the third largest telecoms provider in Europe. 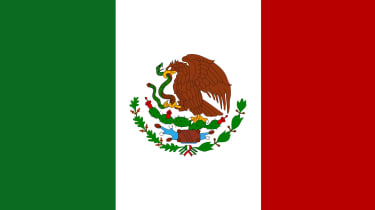 Economy: GDP is $1.559 billion and the country's major trading partner is the US.

Major IT contributions: The country is putting a lot of investment into Wi-Fi, with more than 72 million subscribers over 20 million fixed lines. 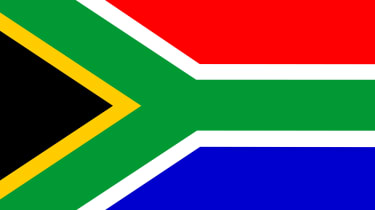 Economy: GDP is $276.5 billion and the country's major trading partners are the US, UK, Germany and Japan.

Famous for: Ladysmith Black Mambazo, a number of cricket players who now play for England and the Springboks rugby team.

Major IT contributions: Early internet security company Thawte was founded in South Africa and eventually bought out by VeriSign. From a science perspective, the first human to human heart transplant was performed in the country back in 1967. 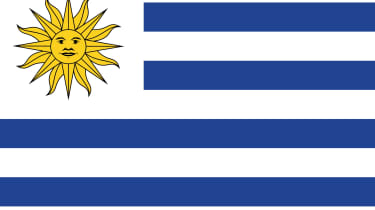 Economy: GDP is $30.8 billion and the country's major trading partners are Brazil, the US, China, Argentina and Venezuela.

Famous for: Tango, 1811 revolution against Spain

Major IT contributions: Uruguay is known for having the best communications network of all the Latin American countries, being the first to achieve full coverage with a telephone network back in 1997.