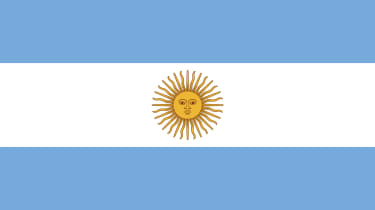 Climate: Sub-arctic in the south and subtropical climate in the north

Economy: GDP is $584.4 billion and its major trading partners are the US, UK, Uruguay and Venezuela 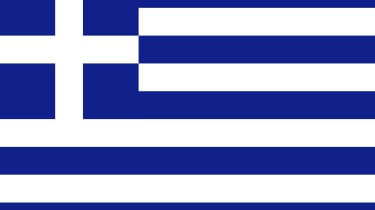 Economy: GDP is 245 billion and its major trading partners are Germany, Italy, France, the UK and the US.

Major IT contributions: Ancient Greece was famed for its mathematical prowess which led to many of the scientific and technological discoveries of the day, from calculators to microprocessors. 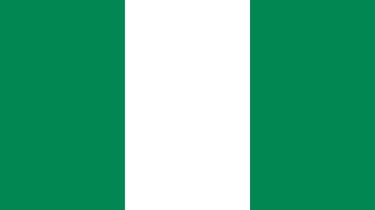 Economy: GDP is $147 billion and its major trading partners are the US, China, Brazil, the EU and the UK.

Major IT contributions: The country is widely thought to have the fastest growing telecoms sector in the world and has recently delved into space based communications with its own satellite. 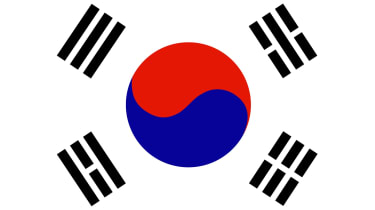 Economy: GDP is $929.1 billion and its major trading partners are China, the US, the EU and Japan.

Major IT contributions: There is a huge list to choose from in South Korea but we have to say mobile design and manufacturing as they changed the market forever.