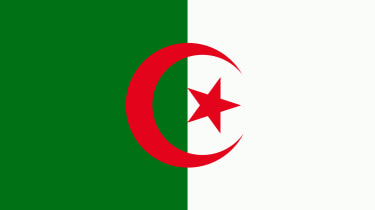 Economy: GDP is $161.2 billion and its major trading partners are France, Italy, the US, Spain and Germany.

Major IT contributions: The country plays a large part in manufacturing electronics equipment to trade with its major partners. 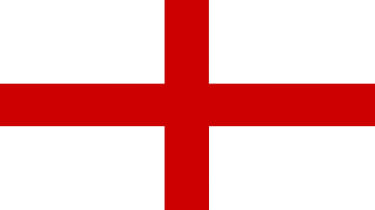 Economy: GDP is $1.9 trillion and its major trading partners are the EU and US. 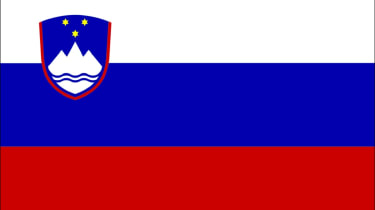 Famous for: Independence from Yugoslavia in 1991

Top IT industry: ISPs and communications the country has higher than average internet penetration

Major IT contributions: Logarithms were created by Baron Jurij Vega. Other great inventors from the country, according to the slovenia.si website, include physician Joef Stefan, flying pioneer Edvard Rusjan and rocket expert Herman Potonik Noordung. 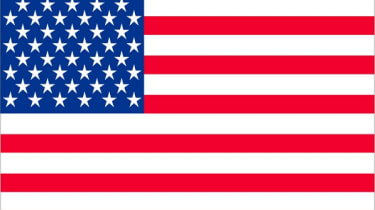 Major IT contributions: Creation of Silicon Valley, support for entrepreneurs and web start-ups