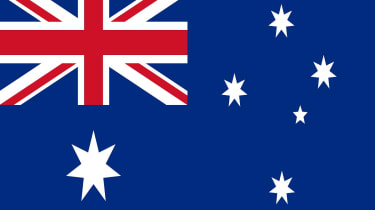 Top IT industry: Green Country is aiming to have 100 per cent renewable energy in the next 10 years thanks to advances in technology.

Major IT contributions: Birth of electronic pacemaker and bionic ear. What's more, multi-pathing that enabled wireless connections to truly take off properly was developed by Dr John O'Sullivan's Australian team at the CSIRO. 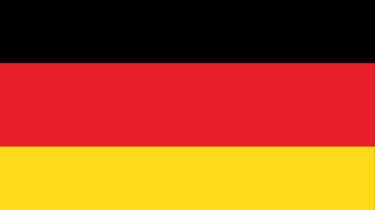 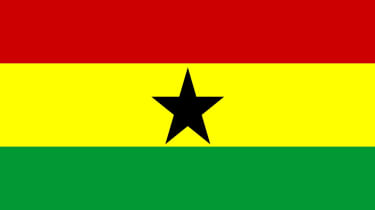 Government: A presidential representative democratic republic. His Excellency John Atta Mills is president and is head of state and government.

Famous for: Textiles, in particular the Kente cloth. Gained independence from Great Britain in 1957.

Top IT industry: Software development, ambitions to excel in outsourcing too. 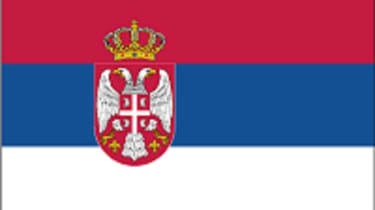 Top IT industry: Communications more mobiles than people and just under 90 per cent of population have fixed line telephones.

Major IT contributions: Nikola Tesla who invented many things in the field of mechanical and electrical engineering was Serbian.