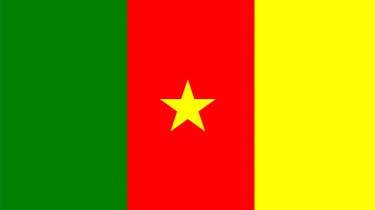 Famous for: One of the highest literacy rates in Africa, rumours of corruption.

Top IT industry: Academic institutions to boost skills and industries. 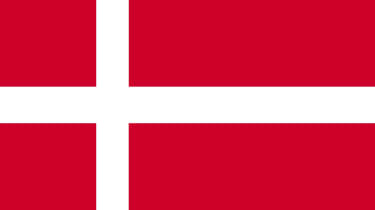 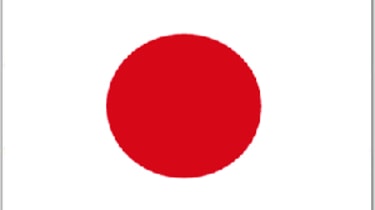 Economy: GDP $4.91 trillion,, major trading partners include the US, the UK and other EU countries.

Major IT contributions: Various major technological advances were developed in Japan, including the floppy disk, the microprocessor, the memory card and the CD, to name but a few. 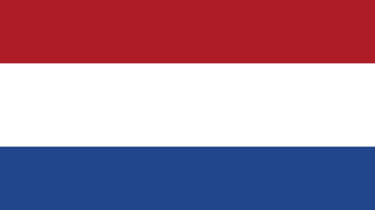 Economy: GDP is $871 billion. Most important trading partner is Germany

Major IT contributions: The microscope, telescope and artificial kidney.