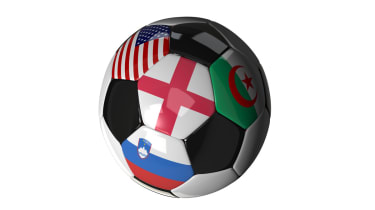 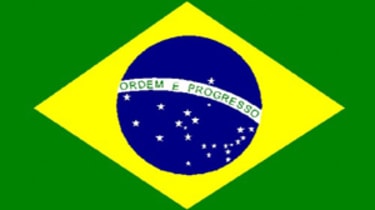 Climate: Varies from tropical in north, temperate in south.

Economy: GDP of $1.58 trillion, major trading partners include China, US, Argentina and Germany.

Top IT industry: Software and IT services.

Major IT contributions: Lua - a scripting language that's become the standard for games - was created in Brazil. 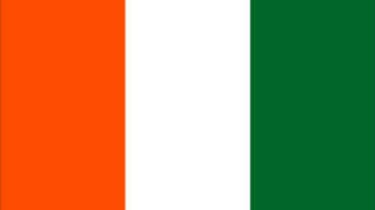 Economy: GDP of $23.4 billion, major trading partners include France and the US.

Economy: GDP of $243 billion, major trading partners include EU nations, the US and Brazil.

Famous for: Figo, the Algarve, beaches.

Major IT contributions: Known as a major supporter of solar power. The 46 MW Moura photovoltaic power station is one of the biggest of its kind in Europe. 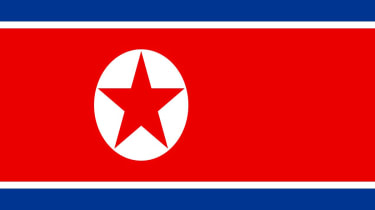 Major IT contributions: Nothing of mention at yet, although the nation is becoming increasingly involved in outsourcing, Nosotek being one notable firm in the country.