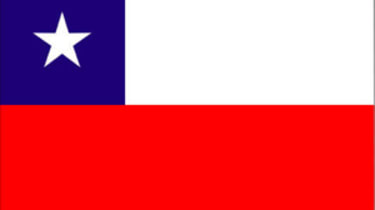 Economy: GDP of $169 billion, major trading partners include the US and the UK.

Top IT industry: IT solutions 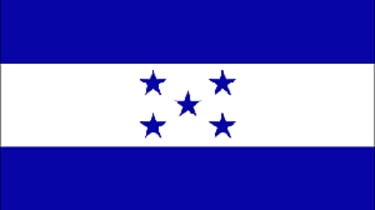 Economy: GDP of $13.3 billion, major partners include the US and El Salvador. 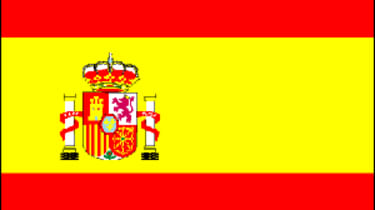 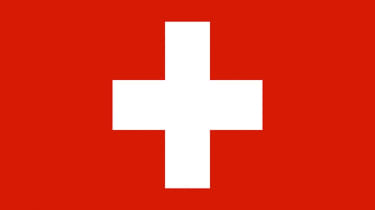 Major IT contributions: Albert Einstein developed theory of relativity while working in Switzerland. Many other Swiss or Switzerland-based scientists have received the Nobel prize for their work.