Mobile workers viewing pornography and social networking sites are big concerns for IT directors in the UK. 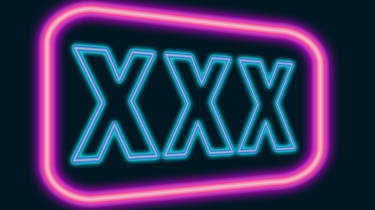 Mobile gaming was named as the biggest threat by just eight per cent of those polled, with mobile TV taking seven per cent of the vote.

More than nine in 10 said they have faced more security threats as their companies mobile use has grown. Furthermore, 95 per cent of respondents said their company's workforce will be increasingly mobile over the next decade.

Almost two-thirds of survey respondents admitted they found implementing mobile usage policies to be troublesome, while 88 per cent said they would like greater transparency over workers' use of mobile devices to improve security and cost management.

If a laptop or netbook becomes infected after visiting a pornographic website and is then reconnected to the corporate network, the infection can propagate, Donnelly warned.

He emphasised that organisations need to recognise they are not "foolproof" and Donnelly advocated having a company wide policy that involves the use of mobile devices.

"[Businesses] could black and whitelist applications," Donnelly recommended. "This can be as open or restrictive as you wish."

He added that having a device management plan in place can be highly beneficial for a company's security, and protecting devices in the eventuality that they are lost or stolen is also key.

The Information Commissioner's Office recently announced that more than 1,000 data breaches or losses involving personal data had been reported to the body, with the NHS named and shamed as the worst offender.