Software as a service (SaaS) may not have followed through with early promises, which will impact its position in the future of IT. 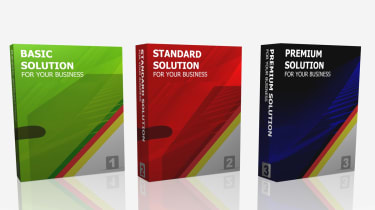 Software as a service (SaaS) will play a role in the future of IT, but it won't be as key as originally thought and businesses have been told to

re-evaluate their software needs as a result.

So claims a report issued by analyst Gartner, which claims an estimated 90 per cent of all current SaaS deployments are not pay-per-use.

"SaaS changes the role of IT from implementing its own operations to inspecting a vendor's operations," said David Cearly, vice president and fellow at Gartner, in a statement.

In 2009, Saas represented 3.4 per cent of total spending within enterprise applications, a slight increase from 2.8 per cent in 2008, the report said.

The same practices, which occurred with on-premises software, are now being used within SaaS.

The report said the biggest example is shelfware, a service where software subscription is paid for but not accessed by an end user.

"This most commonly occurs in large organisations, but it could happen to any company, especially those that have downsized their workforce, or one that has oversubscribed to trigger a volume discount," Cearly added.