Vista's loss has been Windows 7's gain, with Microsoft selling seven copies every second, making it the fastest-selling OS in history. 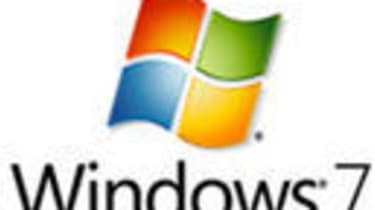 Microsoft has sold 150 million Windows 7 licences since its launch eight months ago the equivalent of seven copies every second.

The news was revealed in a blog post from Windows 7 team member Brandon LeBlanc, who revealed that the OS had broken through the 150 million-mark on the back of strong enterprise demand.

"People continue to be excited about the features and benefits of Windows 7, and the PCs that our partners are delivering for Windows 7," Brandon wrote.

"Between companies actively deploying and evaluating it, approximately 75 per cent of enterprises are looking at Windows 7 for their organisation.

That is in stark contrast to Windows 7's predecessor, the much-maligned Vista, which proved unpopular with both consumers and businesses.

The fact that Vista was so universally unloved has largely contributed to Windows 7's success. Many of those enterprises looking to deploy Windows 7 are making the jump directly from Windows XP, having skipped Vista altogether a trend seen in the consumer market too.

As a result, while XP still holds a commanding 62.5 per cent market share, Windows 7's share now accounts for 12.7 per cent, just three per cent less than Vista.