The ISP makes bold claims of how fast its broadband will become by the end of 2010. 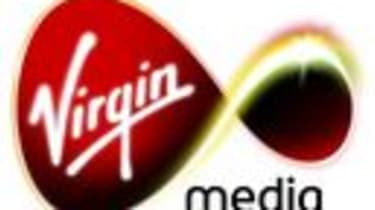 Virgin Media is working on a new router, capable of taking internet speeds of up to 400Mbps.

The company has announced the move in a continued bid to further increase its target for superfast broadband in the UK, but also claimed its main focus would still be moving customers up to 100Mbps by the end of the year.

It currently has more than 70,000 subscribers to 50Mbps and this is the target audience for when 100Mbps becomes widely available from the company.

"We want to be ready for the evolution of network speeds in the coming years as we roll out ever-improving services, including our 100Mbps service due at the end of the year and trials of 200Mbps," said Jon James, director of broadband at Virgin Media.

James also claimed Virgin Media was well ahead of its major rival BT, dismissing the company's investment into ADSL2 lines for 20Mbps speeds as leading to suffering for customers who use more and more services through one single line.

Virgin Media has reiterated its desire to use telegraph poles to help improve its broadband service, claiming it would help with the major issue of providing rural areas with decent internet access.