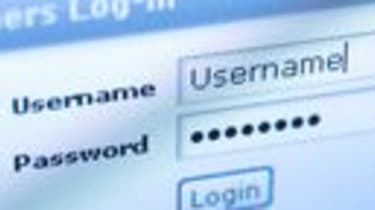 The Metropolitan Police has arrested two London teenagers suspected of being behind an 8,000-strong online cyber crime forum.

The Police Central e-Crime Unit (PCeU) made the arrests after an eight-month investigation into what it calls the "largest international English speaking online cyber criminal forum".

Police also recovered more than 65,000 compromised credit card numbers that could have led to the theft of an estimated 7.8 million.

The pair, aged 17 and 18, were brought in for questioning yesterday on suspicion of encouraging or assisting crime, conspiracy to commit fraud and contravening the Computer Misuse Act.

According to the e-Crime Unit, the forum was used by its 8,000 members to buy and sell credit card details, bank account numbers, PINs and passwords, as well as to run "crime tutorials" and promote the development of malicious software.

Based on an average potential loss per card of around 120, the PCeU estimates the total losses from the credit card numbers it recovered could be as high as 7.8 million.

Malware available over the forum included the password-stealing Zeus Trojan, while compromised data harvested by others using The trojan was also on sale.

"Today's arrests are an example of our increasing effort to combat online criminality and reduce national harm to the UK economy and public," detective chief inspector Terry Wilson said.

The two teenagers have been released on bail pending further investigation.