Its release date is a month away but the first combined service pack for Windows 7 and Windows Server 2008 R2 is available as a torrent. 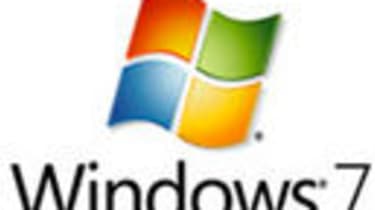 The first service pack (SP1) for Microsoft's Windows 7 and Windows Server 2008 R2 products has been leaked onto the internet.

The beta had only been released to testers for a matter of days before it emerged as a torrent. But downloaders run the risk of malware and infections if they chose to take this route.

Microsoft confirmed the release of SP1 earlier this month but warned users there would be no major changes to the operating system.

"SP1 will simply be the combination of updates already available through Windows Update and additional hot-fixes based on feedback by our customers and partners," wrote Gavriella Schuster, general manager of Windows at Microsoft, on the Windows blog.

"In other words, customers can feel confident about deploying Windows 7 now!"

So far SP1 is only available in English, German, Japanese, French and Spanish and if you want the genuine article, the release date is set for the end of July.

Microsoft also confirmed last week it had sold 150 million licences of Windows 7 since its launch eight months ago equating to seven copies sold every second.