Google: No Nexus One sequel coming

Google chief executive Eric Schmidt has announced the company has no need to follow up its first foray into the smartphone market. 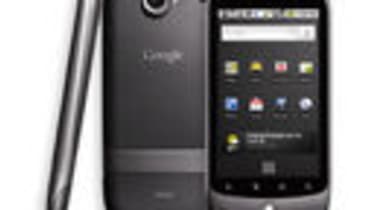 Despite the success of Google's Nexus One smartphone, the company's chief executive (CEO) has said it will not be making a follow up to the popular device.

Eric Schmidt said Google had achieved what it wanted to achieve when speaking to The Telegraph.

In an interview with the paper, he said: "The idea a year and a half ago was to do the Nexus One to try to move the phone platform hardware business forward. It clearly did. It was so successful, we didn't have to do a second one."

In response to suggestions that criticism would follow, he added: "I called up the board and said: 'Ok, it worked. Congratulations - we're stopping.' We like that flexibility, we think that flexibility is characteristic of nimbleness at our scale."

The Nexus One handset may have done very well but the key to the success of Google's mobile arm is its Android operating system. Last week saw the launch of the latest version Android 2.2 or "Froyo" on the Nexus One and the promise it would reach other Android handsets such as the HTC Legend and Motorola Droid in the third quarter of this year.