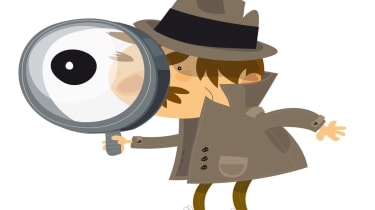 Lots of big manufacturers, as it happens. Acer has displayed enthusiasm for trying Windows alternatives in the past, and thus it's little surprise that it's interested in giving Chrome OS a try. And Google is also working with the likes of Lenovo, ASUS and Toshiba on Chrome OS-based products.

Furthermore, it seems like Dell a notable hold-out from the original list of manufacturer supporters that Google revealed has also decided to test out the viability of Chrome OS. And with its move, all of a sudden, pretty much every major PC manufacturer is at the very least giving Google's proposition some serious thought.

That's a long way, of course, from the end of Windows dominance. In the past, for instance, Dell has tried selling machines with a Linux distribution on them, and it's recently made noises praising the fact that Ubuntu is safer than Windows to keep your PC safe from viruses.

However, there's still a stumbling block. Because what happened with the netbook market, and what's happened with pretty much every attempt to snare the mass market away from Windows in recent times, is that consumers and ultimately businesses too simply weren't interested. That when it came to the crunch, they preferred to stick with a system they knew, warts and all.