We take a look back at the past two years of Apple dominance in the mobile app market. 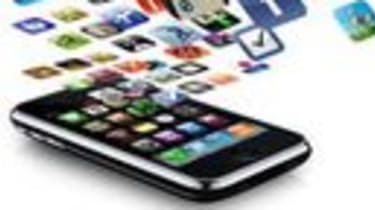 We celebrate the store's second birthday, remembering how it was "just the other day" when it had a mere 500 available applications.

4. April 2009 RIM starts to challenge the App Store by launching one of its own, dubbed Blackberry App World.

6. December 2009 More specific feedback is given rather than just listing "Waiting for Approval," "Approved," or Rejected" to those who submit a request for an app.

7. December 2009 Journalist Mark Fiore's satirical political cartoon iPhone app is rejected by Apple and the stir later allows him to become the first online cartoonist to win a Pulitzer Prize.

8. January 2010 Reports claim piracy had cost the App Store around $450 million in revenue.

9. May 2010 Apple's iPad is introduced to the UK, providing a new device for app use.