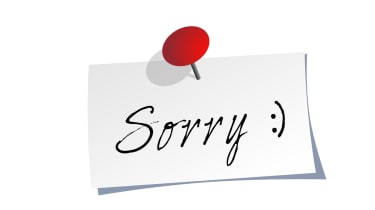 Microsoft boss Steve Ballmer has been stoking the fires of anticipation for Windows Phone 7, saying the next-generation mobile OS will be a hit for consumers and enterprise users alike.

At Microsoft's Worldwide Partner Conference in San Francisco yesterday Ballmer conceded that the company had "missed a generation" with Windows Mobile, and had paid the price in terms of mobile phone market share.

But with a toolset beta now available and preview handsets being shipped next week, Ballmer is keen to look to the future.

"On the phone side we missed a generation with Windows Mobile," Ballmer told delegates. "We really did miss almost a release cycle, but Windows Phone 7 which we had a chance to debut at the Mobile World Congress earlier this year has received really quite remarkable reviews."

He promised Windows Phone 7 would be available in the wild "soon", but stopped short of giving a specific release date.

However, that date moved one step closer this morning as Microsoft announced the release of the Windows Phone 7 toolset this morning, with communications manager Brandon LeBlanc challenging developers to "get serious".

"With the beta release of the tools, developers can build apps with a 'ship it' mentality," he wrote on the Windows Phone developer blog.

"It's time to get serious about building the actual apps and games for Windows Phone 7 that consumers will be looking for starting this holiday season."

He revealed that handsets would start shipping to developers on July 19 as promised last month but repeated the warning that there simply wouldn't be enough to completely meet demand.

"We are planning to set up deploy and test labs in major cities to make it a little easier for everyone who wants to have access to a preview phone to have it," he revealed.