Most UK surfers against paywalls

Over four-fifths of web surfers in the UK would look elsewhere if a previously free website put up a paywall, research has shown. 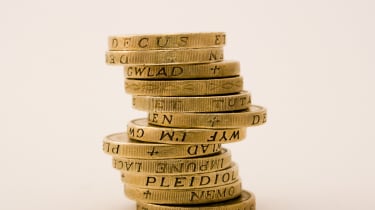 The majority of UK web surfers are against paywalls, such as the one recently introduced by The Times, research has suggested.

More than four-fifths of UK respondents to a KPMG poll said if they were asked to pay for content on a site that was previously free, they would simply look elsewhere.

Just 19 per cent said they would be happy to pay, although nearly three quarters would be satisfied at being sent online ads in exchange for lower content prices.

Almost half of UK respondents said they would be willing to allow their personal profile data to be tracked, up from 35 per cent in 2008, even despite concerns over privacy and security.

In comparison, it appears the UK is stingier than other nations, with the global average for those willing to pay for sites they regularly use standing at 43 per cent.

"UK consumers still haven't come around to the idea of paying for digital content and are clear that they will move to other sites if paywalls are put up," said Tudor Aw, head of technology at KPMG Europe.

"Although consumers are resistant to paying for content, they are becoming more accepting of viewing advertising and for their profile information to be tracked. This continues a trend we have seen in previous years and again acts as a pointer as to whether a pay or ad-funded model will eventually succeed," Aw added.