jQuery gets the mobile touch 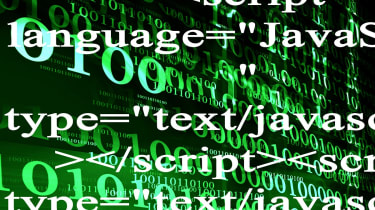 The jQuery Project has launched an initiative to develop its JavaScript library for touch screen mobile phones and slates.

The jQuery Mobile Project aims to simplify the development of applications running in HTML browsers. Rather than reworking code for each mobile device operating system, the library framework will allow an application to be designed once for deployment across the range of supported devices.

Another attraction for developers is that the finished app will look similar on every platform. This gives it a branded identity which is an advantage in such a competitive market.

"The mobile web is desperately in need of a framework that is capable of working across all browsers, allowing developers to build truly mobile web sites," said jQuery's creator John Resig.

"We're doing all we can to ensure that jQuery Mobile fills that need."

The library will support all popular mobile browsers that Resig's team considers sufficiently capable of handling JavaScript. This is similar to how jQuery has been developed on the desktop.

A team has been working on the routines for some time and now the hard work of testing is beginning. The open source project will expand as more volunteers join this stage of the work. Resig said that he hopes to release jQuery Mobile before the end of the year.