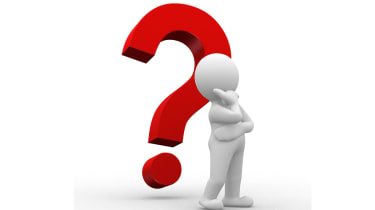 Let's face it: as announcements go, this one came like a bolt out of the blue. And given how difficult pulling a major surprise on the market can be, that shouldn't be understated.

For yesterday's revelation that Intel is buying McAfee for $7.68 billion was a massive rug pull, one made all the more surprising by the fact that the firm is paying cash for the deal. Granted, borrowing is relatively cheap at the moment, that this is still a massive investment.

It's especially impressive that it managed to keep all of this so tightly under wraps, as the reaction to the news can testify. Although there's an argument that suggests that it's such an unpredictable deal that few would have had any idea that it was coming?

So what is Intel up to, what does it want with McAfee, and what's the long term plan? Let's take a look at some of the reasons the ones Intel is admitting and the ones it isn't - for the deal

Cash in the bank

The first one may well underpin several other possible reasons why the deal has taken place. And it's this: Intel simply had money to spend, at a time in the market when few other companies have.

It could thus pull a deal of this magnitude, get McAfee for the price it wanted, and face little in the way of competition. Furthermore, if there is spare cash on the Intel balance sheet, this also means that it's going towards funding something, rather than being returned to shareholders or paid in tax.

In short, that it's growing the business, and avoiding what might otherwise be dead money. That might not be music to the ears of shareholders looking for a higher dividend, but it arguably makes more practical sense for the long term future of the business.