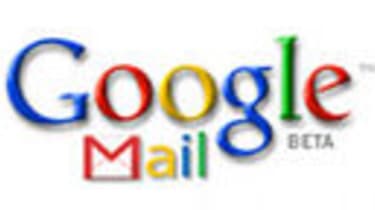 Google has addressed a bug in Gmail, which led to multiple emails being sent out from accounts by mistake.

The bug came to light earlier this week when Google's forum became awash with complaints, claiming messages sent out once were arriving over and over again into recipient's inboxes.

One poster wrote: "My company is on Google Apps and we are having this issue big time, it is about to start costing us business... We can't afford to have our staff communicating with our clients in this manner. Google Apps has been nothing but a disaster for us."

However, Google claimed to have fixed the issue in just a few days, with its Apps Status Dashboard showing all was well with the email service.

"No more duplicate emails should be going out at this point and new messages you send out now should not be affected by this issue," wrote Google employee MrEvan on the forum.

He claimed the last duplicate email should have gone out at 10:27pm Pacific Time last night (6:30am BST).

MrEvan added: "I too have friends and professional contacts and absolutely understand the value of those relationships and how it could be very frustrating to have bothered some of those folks unintentionally."

"While I can't take the messages back with some sort of magical Undo Send, I totally sympathise with your situation. Please understand that the Gmail Team has worked tirelessly to investigate this issue and get it solved for you."

IT PRO contacted Google for more details on why the flaw occurred, but it had not responded to our request at the time of publication.