Does the ICO have enough power to stop data breaches?

With two breaches of the Data Protection Act being reported this week, we ask some experts whether the ICO is doing enough to help prevent data losses in the UK? 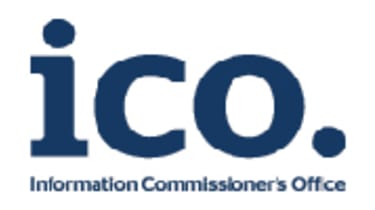 ANALYSIS Last week was a big one for data breaches in the UK, as Zurich was hit with a 2.27 million fine for losing customer information.

It was the biggest fine ever handed out by the Financial Services Authority (FSA) for a data security failing.

Later in the week, the Information Commissioner's Office (ICO) found both Yorkshire Building Society and DSG Retail, the owner of PC World, in breach of the Data Protection Act.

In the case of DSG Retail, eight customer credit agreements containing personal and financial data were found in a skip outside a PC World store. Yorkshire Building Society had an unencrypted laptop containing customer information stolen.

In both cases no fine was handed out, even though the ICO now has the ability to hand out a 500,000 penalty for "serious" breaches of the Act.

When the new powers were announced, the ICO said the information Commissioner will adopt "a pragmatic and proportionate approach to issuing an organisation with a monetary penalty."

It added: "Factors will be taken into account including an organisation's financial resources, sector, size and the severity of the data breach, to ensure that undue financial hardship is not imposed on an organisation."

We asked a range of experts working in the data protection sphere whether they believe the ICO is right in its proportionate strategy or if it is time the regulatory body started wielding its stick some more.