Over 1,000 fake iPhones seized at Heathrow

An inventory of counterfeit goods seized by the UK Border Agency over the past three months contained over 1,000 of Apple’s flagship mobile device. 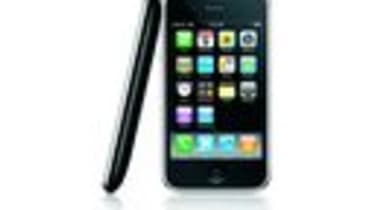 The UK Border Agency has confiscated 1,300 fake iPhones at Heathrow over the past three months, it has been revealed.

Fake electrical products such as these often end up sold to unsuspecting buyers on the street and can even be a danger to consumers.

Grant Miller, assistant director of the UK Border Agency at Heathrow, said: "We have to stop the trade in counterfeit goods to protect the public purse and protect consumers from potentially dangerous goods. We've seen cases of hair straighteners and other electrical goods literally blowing up in people's hands."

Other goods included fake jewellery and Viagra tablets, with the seized products totalling 4 million in value.

After products are seized by the agency, it takes them to the manufacturers to confirm they are fake. Then the company will make the decision whether to pursue a private prosecution against the perpetrator.

"Some of the smuggling techniques used here are quite sophisticated, but it's our job to stay one step ahead," added Miller.