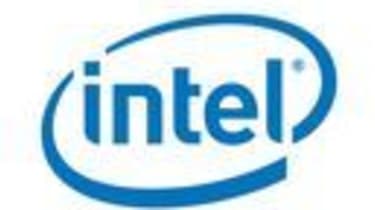 As we previously mentioned, the first MeeGo tablet was on show at IDF this year and in almost every keynote, Intel's executives were keen to promote the power of the open source operating system.

However, during the same keynotes there was a lot of talk about supporting Android applications on MeeGo-based devices and, again, taking a rather agnostic approach to a platform Intel had really thrown itself behind.

When questioned about whether MeeGo could stand up to the other big mobile operating systems out there, Renee James, senior vice president of the software and services group at Intel, claimed it could easily play alongside and be part of the "top five."

But everyone will be keeping their eye on the forthcoming devices and judge for themselves whether this was a wise investment for the company.

IDF 2010 couldn't have gone by without a mention of the high profile acquisition made by Intel last month.

It was clear security is going to be a major part in the future of Intel and the company was keen to introduce a strategy where hardware and software came together in an attempt to keep our computers safe.

Unfortunately, James could not be drawn into giving many details on forthcoming products from the joint venture between McAfee and Intel, but she did confirm the first release would be coming our way in the first half of 2011.

James told us to "stay tuned" for more information and we are sure to be keeping an eye on this possible game changer in the future.