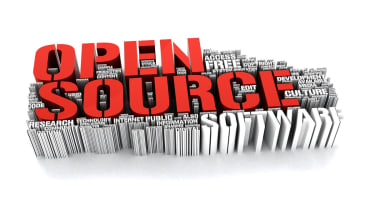 The latest release of PCLinuxOS includes a completely reworked 'mylivecd' script which can be used "to easily backup, or build a customised re-master" of a user's installed system, giving the user the ability to save and port their own customised operating system.

The first release of PCLinuxOS Preview was in October, 2003, and was "a fork of Linux Mandrake (Mandriva) 9.2, utilising mklivecd scripts from Jaco Greef, a multimedia kernel from Thomas Buckland (2.4.22-tmb) and a customised KDE (3.1.4-tex)" and was followed by several upgrades. By 2005, PCLinuxOS had already gained a substantial following among Linux users as a Linux that was simple to install, easy to manage and easy to use.

PCLinuxOS, like Slackware, places heavy reliance on the contributions of one key developer. Because it doesn't have the manpower or diversity of other popular distributions PCLinuxOS is sometimes said to be behind the times - an impression that is probably re-enforced by an insistence on only including packages that are known and stable.

Reynolds' participation has been interrupted variously by illness and the long-term after effects of hurricane Ike, which struck the coast of Texas in 2008. Nonetheless, there were two well received releases in 2009 and 2010, and PCLinuxOS has maintained its reputation for 'radical simplicity'.