Apple is rumoured to have bought a facial recognition company. 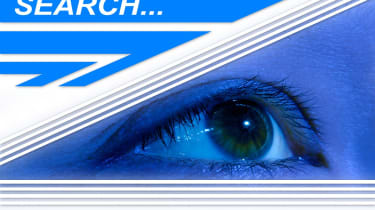 Facial recognition could be a feature of future iPhones if rumours of Apple's acquisition of Swedish specialist Polar Rose are proved to be true.

Rapidus, a Scandanavian business news service, first reported the merger but neither Apple nor Polar Rose, and its principal shareholders Nordic Venture Partners, have confirmed the deal.

Apple has not denied the rumour but has said that it buys smaller companies from time to time and reserves its right not to comment on specific acquisitions.

Until recently, Polar Rose offered its online services free as an adjunct to image storage site Flickr and Facebook, and within browsers. Just last month the company withdrew explaining that its focus had shifted to the licensing business.

Polar Rose has two products of interest to Apple. FaceLib which adds recognition to mobile devices and Face Cloud which does the same as a server-based online service.

Facial recognition is expected to be a feature of future smartphones and apps but it may run foul of privacy activists and national laws. Tom Gaffney, a UK security advisor for F-Secure, has been widely reported slamming face recognition applications as a "stalker's dream".

A less controversial use would be to apply the software to automatically tag images taken with the iPhone's camera. Tagging is a laborious task and an ideal candidate for automation. Combined with geolocation and time stamping, facial recognition would provide quite a detailed record for each picture taken.

Earlier tests of similar software has given it a less-than-great reputation. A test on workers at Tampa airport, for example, only correctly identified individuals 53 per cent of the time.