Despite an acceleration in adoption of virtualisation technology, an executive from 3PAR claims there will always be cynics not wanting embrace it. 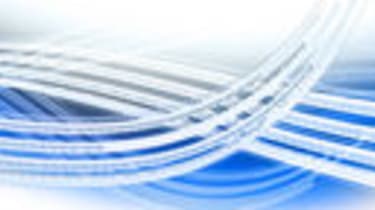 Virtualisation may widely be accepted as the best step forward for an IT department, but there will always be sceptics refusing to take on the technology.

This was the view of Vish Mulchand, director of product marketing at 3PAR. During an interview with IT PRO at IT 360, he presented research claiming 77 per cent of businesses were either making use of server virtualisation or planning on implementing it.

However, this still left a surprising 23 per cent with no intention of using the technology whatsoever.

"There are also some people that I think are technology laggers, who I think will eventually come through but maybe right now are still sceptical."

Despite claims the market will grow, Mulchand claimed the industry would "always see that last 20 per cent" refusing to get on board with virtualisation in the server space.

When it came to storage, Mulchand claimed the same pattern would appear and there was only one way to change their minds.

He said: "We will see, but I think it will depend on the pain that they are going to incur and whether that pain is greater than the cost [and] time it will take to get these things implemented. In many cases it is and that will be what drives [adoption]."

Yet Mulchand's passion for virtualisation held to the last and whilst take up so far had been with smaller applications like web-based ones, he believed the "next frontier" of adoption would be those mission critical applications businesses were nervous about.

"I still think you are going to see a significant increase," he concluded.