After one of the fiercest bidding battles this year, HP has closed the deal to purchase 3PAR. 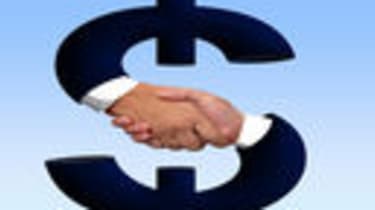 HP today confirmed the deal to acquire 3PAR has been finalised.

The company paid out a massive $2.35 billion (1.48 billion) for the virtualised storage business following a hotly fought contest with rival Dell throughout August.

Dell made the initial bid for 3PAR for $1.15 billion and got the nod from shareholders. However, HP trumped the offer a matter of days later, raising it to $1.6 billion.

The two companies went back and forth, pushing the price up unexpectedly high for a firm which had barely made a profit since it began in 1999, but Dell eventually walked away with a termination fee of $72 million and HP won the war.

No details of combined products were given at the time of publication.