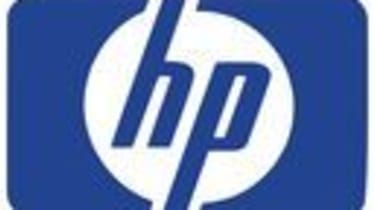 It was not surprising HP had brought in a company outsider as this has been the case with the previous two CEO appointments, but a European leader is a first for the company, based in Palo Alto, California.

"Leo is a strategic thinker with a passion for technology, wide-reaching global experience and proven operational discipline exactly what we were looking for in a CEO," said Robert Ryan, lead independent director of the HP board.

Apotheker also has a track record in selling software, which some consider a weak spot in the company's marketing department.

He left SAP under a cloud earlier this year because the company's cloud and mobile market strategies had not had the necessary impact. This was seen at the time as a necessary message to show that action was being taken to redress the situation.

Apotheker, 57, was born in Aachen, Germany, and worked for SAP for 20 years, two of which he spent as the company's head.

His appointment has allowed temporary CEO Cathie Lesjak to step back into her role as the company's chief financial officer (CFO).

The enrolment of Ray Lane has been seen as a strengthening of the HP management team. It also brings in a former Oracle man just after Oracle controversially employed former HP CEO Mark Hurd.

Lane and Apotheker will work closely together and so it was not surprising that Lane's first act was to welcome Apotheker onto the board.

"I am excited to join the board of this pioneering company and look forward to working closely with Leo," he said.

Lane left Oracle 10 years ago where he had risen to become the company president and was seen for a while as the potential successor to the company's founder Larry Ellison. At some point the synergy between the two company leaders failed and Lane left feeling he had lost Ellison's trust.

More recently he has held non-executive roles on the boards of over 20 companies and will bring that breadth of experience to HP.