Online retail giant Amazon is planning to take on Apple and Google with its own app store, reports suggest. 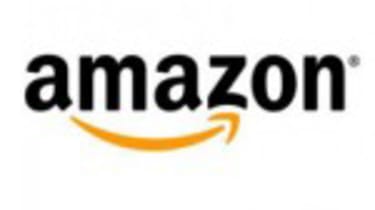 Amazon is planning to launch its own mobile app store on Google's Android OS, according to reports.

A number of developers have been approached by Amazon about the new app store, but they were not told what the store would be called or when it would open, the Wall Street Journal (WSJ) reported.

Amazon would take a 30 per cent cut of app sales from its store, according to a document for developers seen by the WSJ. This would be the same percentage both Apple and Google take for their respective stores.

The document also reportedly contained a clause stating apps must not be offered at a lower price in other stores.

At the time of publication neither Amazon nor Google had confirmed or denied anything on the introduction of a new app store.

It appears Amazon is looking to take on Apple in a number of different areas, given the merchant already competes with the Cupertino company in online music sales and ebooks.

Amazon is spreading its wings into other areas as well, having announced this summer the launch of a web-based grocery service.