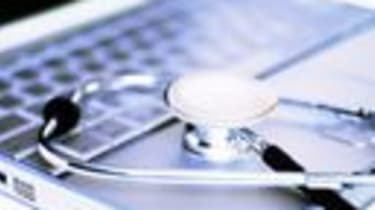 An NHS IT manager was given a six-month suspended jail sentence for illegally accessing medical records in Hull between October 2008 and June last year.

Dale Trever, 22, was employed by Hull Primary Care Trust as a data quality manager and saw no harm in accessing the medical details of 413 patients. Of these, 336 were his family, friends and colleagues.

Trever was caught after a general practitioner's practice manager became suspicious and reported him.

He pleaded guilty to seven counts of breaching the Computer Misuse Act 1990 because he believed "idle curiosity" was not a crime. He did not feel he had done any harm because he did not alter the data, save it or print it.

Under the Act, primarily aimed at hackers, there does not have to be intention to access specific data or programs, only that the data has been accessed and the access was unauthorised. It is rare such cases come to court because of the difficulty of proving guilt.

Having been formulated in 1990, the law is somewhat out of touch with modern computing techniques and is currently being updated.

The files Trever accessed included details of a female colleague who had spurned his advances, a former girlfriend and girls he had been at school with.

Trever has resigned from his post and was sentenced to six months' imprisonment, suspended for two years.