The movie technology that IT departments would love

Hollywood has very clear ideas of what computers are capable of. But which of its pipe dreams would actually help the modern day IT department? Simon Brew has some suggestions… 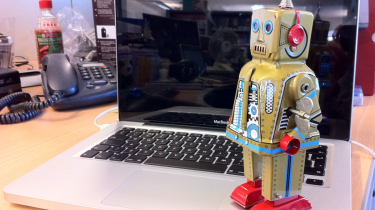 It's very rare that you see an interface in a big budget movie that reflects that of the Windows operating system. Instead, big corporations in films and TV increasingly seem to have some kind of more tailored operating system that nobody ever seems to grumble about. The main advantage here for the real life IT department? Cutting out the cost of the Microsoft licence, easily one of the biggest outlays in modern day computing. In films such as Anti-Trust, the thrust is on a push to open source. And in the modern day office, that equals not insignificant savings on the budget 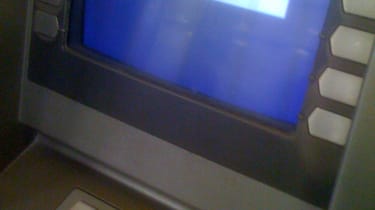 Science-fiction is to blame for this one of course. How many movies do you see where someone barks out some exact orders to a computer, and it can both decipher it and enter into some kind of conversation with you? How easy would that make troubleshooting simple tasks, if you could just have a chat with the computer in question, and all would be fine and dandy? We're not just talking Star Trek here, either, as Hollywood increasingly seems to be believe that the future job of a computer is to sit down and have a chat.

Swordfish, starring John Travolta and Hugh Jackman, is the example that springs to mind here. Never mind what hacker you see, or what programmer is trying to bash something together, there's never any moment where they have to stop and look everything up in a book. There's not even a moment of recognition, usually, of a programming language when they take a butchers at a screen of code. Instead, everything is instantly recognised, and no programming challenge takes more than three attempts to resolve. Marvellous. That'll cut down on the overtime.