The latest version of Microsoft Office for the Mac is finally here, but is it worth upgrading? Read our reviews of each app to find out. 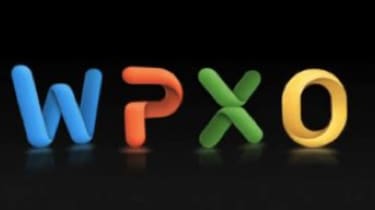 Companies that have stuck with older Macs will be left out in the cold. Office 2011 requires Macs running Mac OS X Leopard 10.5.8 or later on an Intel processor. Laggards still using PowerPC Macs and Mac OS X Tiger 10.4 will have to be content with Office 2008, but if you're still using such old computers then it's likely you're not too fussed about keeping up with the latest software releases.

Unlike its competitors, Office isn't cheap. We've reviewed the Home and Business Edition which comes with Outlook. A single user licence costs 162 ex VAT. If you don't need Outlook, the Home and Student Edition single user licence costs 72 ex VAT a significant drop. Word, Excel and PowerPoint (but not Outlook) are each available separately at 85 ex VAT. If you need any two of them however, it's more economical to simply buy the entire suite.

None of the improvements in Office 2011 for Mac are revolutionary, but they are nonetheless useful and together make Office 2011 the best Mac office suite yet. It's not perfect though – there are still features found in Office 2010 for Windows that aren't present here. Plus, the accompanying Office Web Apps are inferior to Google Apps for collaborating online. If your document creation needs are fairly simple, OpenOffice, iWork or Google Docs is more than sufficient, but for serious work then there's no choice other than Microsoft Office 2011.