The ASA disagrees with a complainant claiming Firefox is the most used browser above IE8. 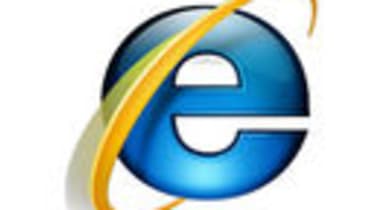 The Advertising Standards Authority (ASA) has thrown out a complaint against a Microsoft ad which claimed Internet Explorer 8 (IE8) was "the most widely used browser."

Crispin Porter Bogusky claimed Firefox had a greater market share when comparing July 2010 Net Applications data for IE8 with a median statistical share from various sources for all versions of Firefox, which Microsoft said was unfair.

The ASA agreed the two things being compared "were not equal" and said the advert, which ran online between May and July this year, was "unlikely to mislead."

"We considered that readers were likely to interpret the claim 'the most widely used browser' as being specific to Internet Explorer 8, not as referring to all versions of Internet Explorer collectively, and to infer that Internet Explorer 8 was installed on more computers worldwide than any other browser," the standards body said.

Microsoft also said the complainant effectively shot themselves in the foot by providing one source of data which showed IE8 had 26.87 per cent of market share, compared to 16.15 per cent for Firefox 3.6.

The Redmond giant is currently working hard on its IE9 browser. Read on for our first look at the beta version, which was released in September.