Days after moving its files to Amazon cloud servers, Wikileaks has been forced to think again. 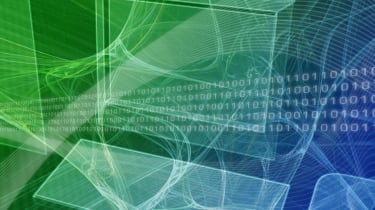 Whether it was fear of the global governmental disapproval or of the havoc that distributed denial of service (DDoS) attacks can cause, Wikileaks has reportedly been forced to remove its files from Amazon's Elastic Compute Cloud (EC2) service.

Wikileaks founder and editor-in-chief Julian Assange is believed to have had the files, which he said were not the 250,000 controversial US diplomatic messages, moved back to his former service provider in Sweden.

An acerbic Twitter message from the whistle-blowing company read: "WikiLeaks servers at Amazon ousted. Free speech the land of the free - fine our $ are now spent to employ people in Europe."

Amazon has not made its role, if any, in the move public but the Tweet seemed to make it clear it was not Wikileaks that wanted the change, just days after it had opened the EC2 account. There was also pressure being applied by US senator Joe Lieberman, chairman of the Senate's Homeland Security and Governmental Affairs Committee, to have the files ejected.

UK free speech organisation Index on Censorship, which represents Assange in Britain, has also made public correspondence between Wikileaks and a US Embassy official in London.

Addressing the US Ambassador, Assange wrote: "Subject to the general objective of ensuring maximum disclosure of information in the public interest, WikiLeaks would be grateful for the United States Government to privately nominate any specific instances (record numbers or names) where it considers the publication of information would put individual persons at significant risk of harm that has not already been addressed."

This was in response to the US assertion the leaked messages would put lives at risk. Assange claimed his embarrassing posts might put livelihoods at risk rather than lives.

On behalf of the Embassy, Harold Hongju Koh, a legal adviser in the US Department of State, replied: "We will not engage in a negotiation regarding the further release or dissemination of illegally obtained US Government classified materials."

Assange responded: "You have chosen to respond in a manner which leads me to conclude that the supposed risks are entirely fanciful and you are instead concerned to suppress evidence of human rights abuse and other criminal behaviour."

With more revelations about its activities promised, the US Government has vowed to continue its attempts to silence Wikileaks. 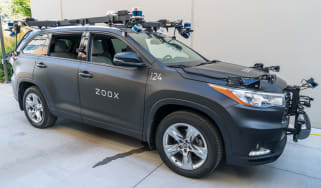