Mac users do not have long to wait until the App Store comes to their computers. 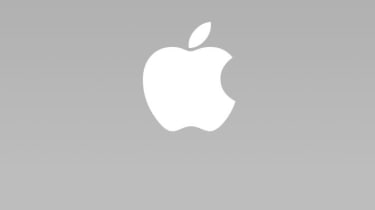 Apple will launch the Mac App Store on 6 January and will it available in 90 countries straight away.

The App Store experience will be brought to Mac OS X users and will feature free and paid-for apps covering a range of categories, including education, games and productivity.

The store, which had been announced by Apple earlier in the year, works in the same way as on the iPhone, iPod Touch and iPad.

Developers get 70 per cent of sales revenue from their apps and are not charged for free apps.

"We hope to do the same for PC apps with the Mac App Store by making finding and buying PC apps easy and fun. We can't wait to get started on 6 January."

Developers were able to start posting apps for the store in November.

Apple is due to have another big year of launches in 2011, with the latest operating system, nicknamed Lion, expected to be made available in the summer.

The next iteration of the iPad is also rumoured to be ready for February, just in time to go head-to-head against the RIM Playbook.