Microsoft has said sorry for an issue which led to almost 20,000 Hotmail accounts being emptied. 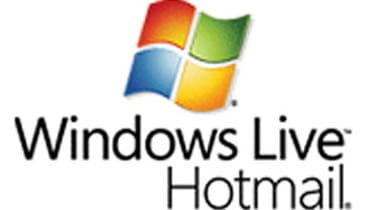 Microsoft has apologised after 17,355 Hotmail accounts had their contents emptied just before the turn of the year.

The Redmond giant said Monday it had located the root cause of the issue and the affected customers had their mail restored on 2 January.

Microsoft said the issue was caused by a "mailbox load balancing between servers."

"As with all incidents like this, we will fully investigate the cause and will take steps to prevent this from happening again," explained corporate vice president for Windows Live Chris Jones, in a blog post.

"We're very sorry for the inconvenience this may have caused to you, our customers and partners."

One user who commented on the blog post claimed Hotmail pages were still not working at full speed today.

Inboxes on affected accounts started emptying on 30 December and some users were so irate they launched a Facebook group to share their frustrations.

Some users claimed they had only been left with one email in their inbox the "Welcome to Hotmail" message.

With Facebook having launched its new Messages service, and with Google's Gmail bidding to take a chunk out of Hotmail's market share, Microsoft faces strong competition in the email segment in 2011 and could do without such glitches.

Microsoft had launched a big PR campaign in 2010 in a bid to boost Hotmail popularity, even though it remains the most widely used free email service in the world.

In June, a refresh of the service saw the addition of support for attachments of up to 10GB in size, whilst a new Sweep menu allowed the inbox to be organised more efficiently by making it easy to clear away unwanted messages.

In November, a new feature allowed account holders to use Hotmail's various features with any email address they use.