Developers can start applying to create apps for the upcoming Amazon Appstore for Android. 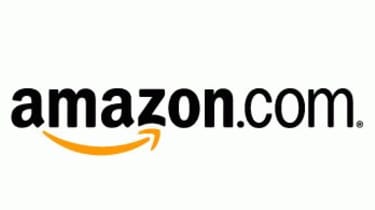 Amazon has launched the developer side of its upcoming Android app store, signaling the virtual outlet will be opening its doors soon.

Rumours about the store had been circulating since the second half of last year, when developers were reportedly contacted by Amazon but not given a date for an opening or much other information.

In October, the Wall Street Journal claimed it had seen documents showing Amazon would take a 30 per cent cut of app sales from its store - the same percentage both Apple and Google take for their respective offerings.

The document also reportedly contained a clause stating apps must not be offered at a lower price in other stores.

Now, developers can join the Appstore Developer Program and submit apps for the soon-to-be-launched Amazon Appstore for Android.

"The sheer number of apps available today makes it hard for customers to find high-quality, relevant products and developers similarly struggle to get their apps noticed," Amazon said in a blog post.

"Amazon's innovative marketing and merchandising features are designed to help customers find and discover relevant products from our vast selection, and we're excited to apply those capabilities to the apps market segment."

Google did not have much to say on the introduction of the Amazon marketplace, simply telling IT PRO: "Android is an open platform... and entities other than Google are free to create their own content and marketplaces, much like the web."

Amazon's offering would have a lot of catching up to do in terms of numbers.

Currently, the Apple App Store has over 300,000 apps, but Google's Android Market has been catching up rapidly in recent months.