Facebook says it will boost opt-in options in a feature allowing developers to access user addresses and mobile phone numbers. 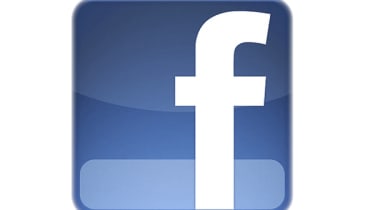 Facebook has put the brakes on plans to open up mobile numbers and phone addresses to app developers.

After the social network revealed its plans last week, introducing a feature allowing users to share such information with developers, it came under fire from various sources.

Users and security professionals alike lambasted the service for not making the opt-in option clearer.

Now it seems Facebook has listened to people's concerns and decided to temporarily disable the feature and update it to ensure users only share their data when they intend to do so.

"We'll be working to launch these updates as soon as possible, and will be temporarily disabling this feature until those changes are ready," Facebook explained in a blog post.

"We look forward to re-enabling this improved feature in the next few weeks."

Purdy said Facebook would be looking to "make people more clearly aware of when they are granting access to this data."

"Facebook has been pushing the boundaries of privacy for a long time, but despite the uproar, few in the community have abandoned the service," Wisniewski said in a blog post.

"It is great news that Facebook is responding to the outrage about this recent change, but I wonder if most users will be satisfied with their eventual solution Users still place a great deal of trust in Facebook, and the service has an obligation to live up to that expectation."

During an Information Security Forum (ISF) event held this morning in central London, global vice president of the group Steve Durbin argued users should be much more responsible when it came to their Facebook privacy.

"You can't move away from personal duty," Durbin told IT PRO.

He admitted, however, there needed to be greater collaboration between users and Facebook itself on improving privacy on the site.

"There has to be a coming together of the two," he added.

Adrian Davis, principal research analyst at the ISF, suggested Facebook "could do better, they could listen more."

"There should be a grown-up conversation about how to use these things, whilst not damaging the individual or the business," he added.