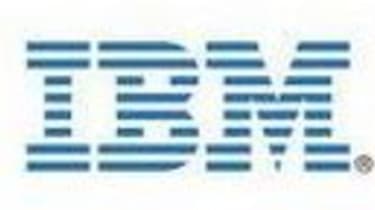 IBM has claimed record revenues for the fourth quarter of 2010.

In the three months revenues rose to $29 billion (18 billion) up seven per cent and net incomes hit $5.3 billion a rise of nine per cent.

Revenue for Big Blue's System Z mainframes was the highest climber, rising by a massive 69 per cent and business analytics revenue jumped 19 per cent. Services saw a more modest rise of two per cent.

"As IBM enters its second century, we will continue to focus on our long-term strategic initiatives growth markets, Smarter Planet Solutions, cloud and business analytics as we drive to achieve our new roadmap target of operating earnings per share of at least $20 in 2015."