Although few got on board with the scheme, any existing UK ID cards are now useless for proof of identity when travelling. 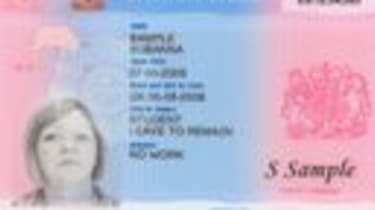 British ID cards can no longer be used as a form of identification when travelling across Europe.

The Coalition Government announced they would scrap the scheme soon after they were elected as part of the Identity Documents Act, but it has taken until this weekend for the cards to be retired.

Damian Green, the immigration minister, said: "Laying ID cards to rest demonstrates the Government's commitment to scale back the power of the state and restore civil liberties."

Around 13,000 UK citizens had already got their hands on the new form of ID, first proposed by the Labour Government back in 2005.

No refunds are being offered to those who signed up to the scheme but the Government has claimed the 400,000 to scrap the scheme would save around 80 million of costs to keep the scheme going over the next four years.

All those using ID cards have been sent letters from the Identity and Passport Service. For more information on the end of the scheme, click here.