O2 says it is planning an NFC mobile payments app. 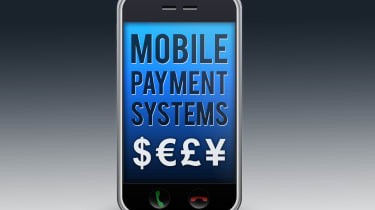 The communications operator is planning to apply for an e-money licence from the Financial Services Authority (FSA) so it can start offering the NFC technology.

It is believed O2 will bring out its mobile wallet app in the second half of 2011.

An O2 spokesperson said the company would give full details nearer the time, but revealed it planned to offer a range of services as part of this, including mobile payments, person-to-person money transfer and airtime top ups.

They said O2 will be making a number of moves to prepare for the launch.

"Firstly we are recruiting a number of financial services experts to the O2 Money team," the spokesperson said.

"Secondly we will be partnering with specialised payments and processing partners. And thirdly we will be submitting an application for an e-money license which will allow us to hold funds on our customers' behalves and facilitate payments."

The news comes shortly after Everything Everywhere the Orange and T-Mobile partnership announced its own NFC-enabled SIM cards in a deal with Barclaycard.

The Google Nexus S features an integrated NFC chip, making it one of the only smartphones to feature such technology.

Apple's next iPhone is widely expected to feature NFC technology as well.