The Korean tech giant unveils the Galaxy S II and the Galaxy Tab 10.1. 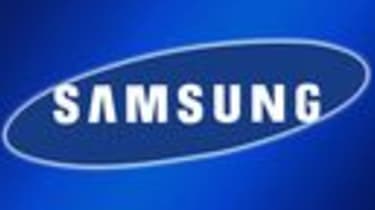 Samsung has unveiled an update of its flagship smartphone, along with the latest iteration of its tablet range.

The new version of the Galaxy Tab, the Galaxy Tab 10.1, is placing itself at loggerheads with theiPad. At the same size and with similar aesthetics, the Android 3.0-based tablet contains Nvidia's Tegra 2 chipset and drops TouchWiz for a standard Google UI.

For the business user on the move, the Tab offers a two megapixel front-facing camera for video calls, along with an eight megapixel back-mounted camera with 1080p HD recording capabilities.

Customers will have a choice of either a 16GB or 32GB models when it hits the shelves, which is expected in the Spring in the UK on Vodafone.

IT PRO hopes to get some one-on-one time with the new devices over the course of the next week at MWC so check back on the site for first-look previews.