HTC has launched a raft of new devices at Mobile World Congress in Barcelona. 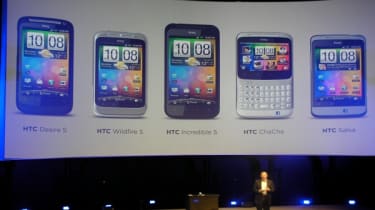 The last of the three updates came in the shape of the Wildfire S. 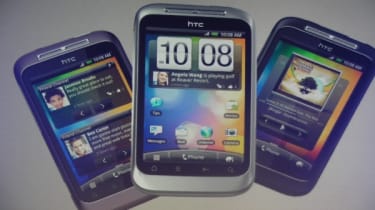 The more budget smartphone in the range has been given a boost in quality, mostly thanks to the increase in screen resolution up to 320 x 480 which is twice that of the previous model.

The lower grade 600GHz processor and 512MB of storage is likely to be reflected in the price but there are a range of three colours available to give the lower-end user more choice.

Rumours of Facebook phones have been circling for sometime and these seem to be two of the first on the market. 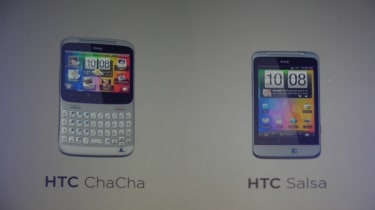 A message from Mark Zuckerberg, CEO of the social networking giant, played at the press conference assured attendees this was no exclusive deal and just deeper integration into the platform but the prototype shown on screen was impressive.

The HTC ChaCha has the same inner workings as the Wildfire S but with the addition of a QWERTY keyboard.

The HTC Salsa has a larger touch screen 3.4in instead but both feature five megapixel cameras.