A senior 3 executive says all the major operators are working together for an NFC standard. 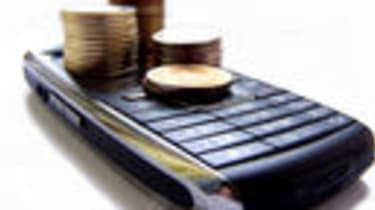 Near Field Communications (NFC) trials have been proposed in small doses but apparently all the operators in a UK are pushing the technology forward.

This was the claim made by Charlotte Blanchard, director of products and services at 3, who said her company was deeply involved in moving forward to bring a standard to the technology which would enable tap and pay transactions from a mobile phone.

"NFC is starting to get a lot of traction," she told IT PRO during a meeting at Mobile World Congress 2011.

"Operators are all behind it [and] we are starting to see manufacturers behind it as well. It feels like all the pieces are coming together."

Blanchard didn't confirm any partnerships comparable to the likes of Orange and BarclayCard. However, she did reveal there were plans to trial five exclusively NFC payment-based towns in the UK by the end of the year, despite it being a "long slog" to get local services in alignment.

France already has Nice running on NFC payments and Blanchard planned to visit the city to get some insight into how it worked for its residents.

The key though was collaboration between operators across the UK.

"The idea is for [operators] to sign into the same solution and approach," she added. "Everyone recognises you don't want different solutions."

3 confirmed this week it would be stocking a number of the new devices launched during MWC 2011. Handsets and tablets it will stock include the Samsung Galaxy SII, the LG 3D, the Sony Ericsson Xperia Play and a number of HTC's new range Desire S, Wildfire S, Flyer and ChaCha.